Interactive exhibition allows visitors to register a lived in a world championships experience.

On the eve of the start of the World Cup in Brazil , the Football Museum opens at 9am this Friday, 27 , an exhibition of the history of the 20 world championships . On display until Sept. 7 , the show ” Brazil tops 20 ” brings movies, interviews and objects that tell the history of the canary selection in all disputes .

Besides the testimony of journalists, writers and players on world , interactive shows invites the visitor to tell an unforgettable experience during one of the championships and answer why Brazil is himself the greatest champion of all Hearts. 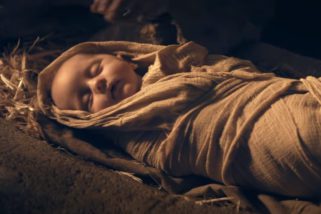 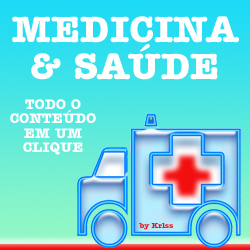 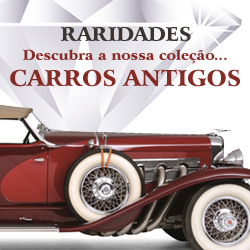 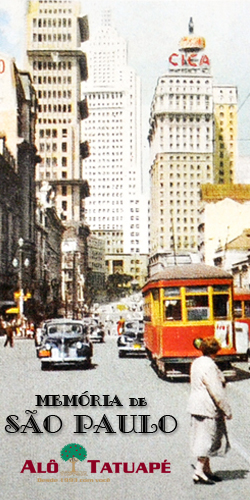 "a espanhola" e "a chinesa"